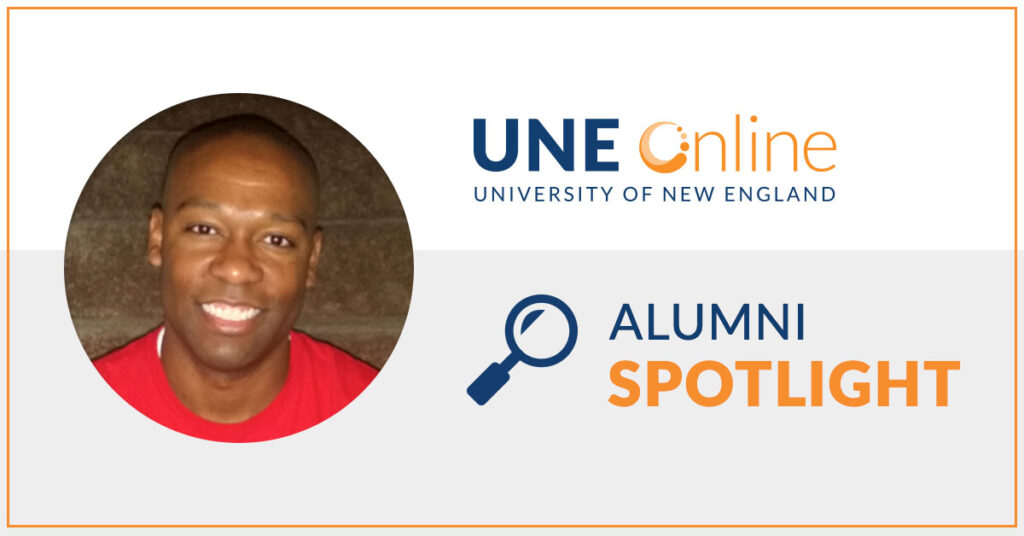 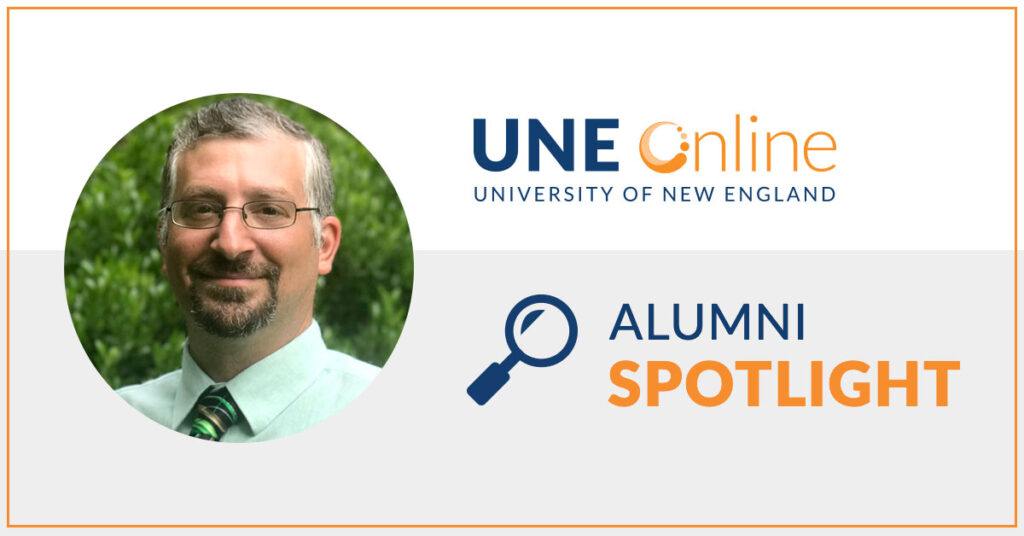 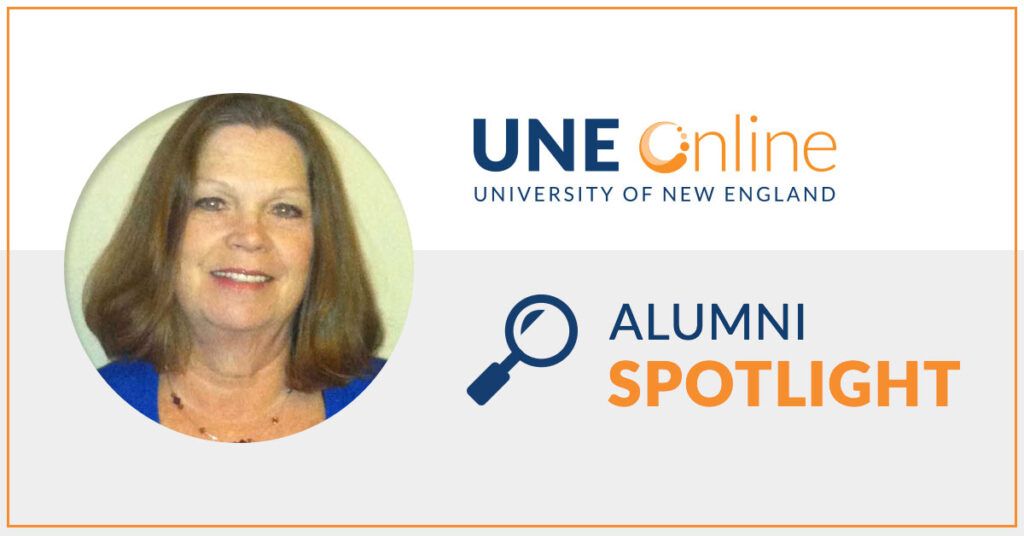 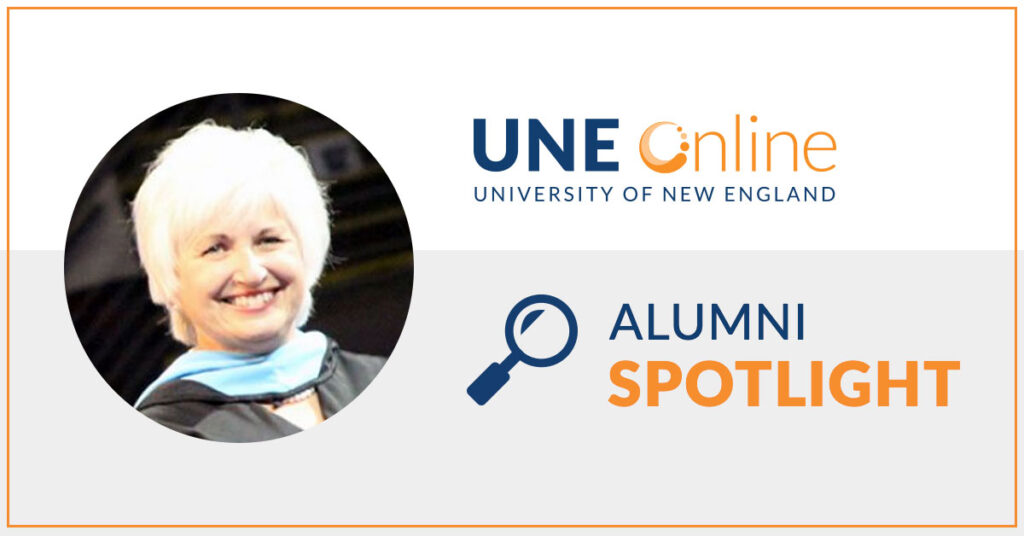 “Words cannot express how much I enjoyed the experience. I really feel that when I received my BSN at age...
Read More
Follow us on Twitter!
Official Blog for UNE Online and the College of Graduate & Professional Studies

The University of New England is excited to congratulate 21 students who have been inducted into Gamma Chi, UNE’s chapter of the Delta Omega Honorary Society in Public Health. These students are enrolled in the Master of Public Health program within the College of Graduate and Professional Studies.

Each year, the Gamma Chi chapter of Delta Omega elects new student members based on high academic performance and demonstration of public health leadership. Election of membership in Delta Omega is intended to not only recognize merit, but also to encourage and further excellence in and devotion to public health work.

“We are proud to acknowledge these inductees for their exemplary academic performance as well as the leadership qualities they possess,” says Laudan Ghayebi, M.P.H., Public Health program manager. “We know that the impact they will have in the field of public health will be significant, and we are honored to recognize them for their achievements.” 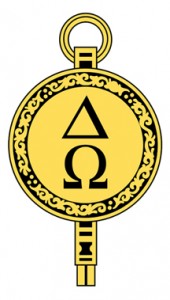 On an annual basis, a select number of top-performing Master of Public Health (MPH) students are granted membership into the Delta Omega Honorary Society. Members enjoy a variety of benefits, including access to a number of leadership development and publication opportunities, professional networking events, and discounted resources.

UNE’s chapter of Delta Omega, Gamma Chi, was established in the spring of 2014, and has already garnered a prestigious national award. In the fall of 2014, Gamma Chi was named the “New Chapter of the Year” by the Delta Omega National Council. This honor is awarded to new chapters, established for three years or less, that have displayed the most activity, service, and participation.