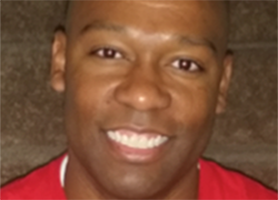 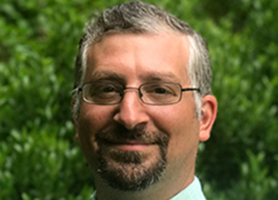 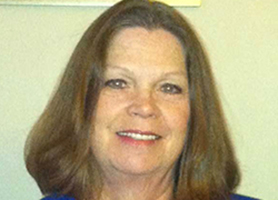 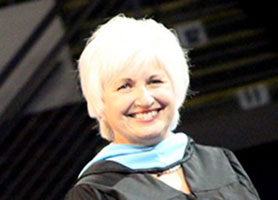 “Words cannot express how much I enjoyed the experience. I really feel that when I received my BSN at age...
Read More
Follow us on Twitter!
Request Information
Official Blog for UNE Online and the College of Graduate & Professional Studies

We learn about things by naming them so that they can be distinguished from one another. That usually involves some abstraction. After all, things are complicated. Things are, themselves, made up of many things. Even worse, differences between one thing and another are often difficult to isolate, quantify, or even describe. People debate. They say, this thing is really two things. And vice versa.

Entire industries are built on the promise of being able to distinguish, and market, to distinct groups of people. Education’s interest is, we can hope, more altruistic. We want to learn about our students because we want to be better at giving them what they need to be successful. The essence of andragogy as a science is that different people learn differently; it isn’t a leap to wonder if, generation by generation, the needs of learners have evolved with their environment. So is it worth it to try to distinguish the needs of digital natives, specifically? Are we…different?

In the opinion of this (alleged) digital native and sometimes teacher of his own kind: I don’t know. It’s hard for me to remember what my own face looks like, much less the contours of my character relative to some transcendent millennial ideal. Obviously the internet has changed how we organize, apply and pass on knowledge. But is it really so clear that it has changed how we think? How we function? For instance: It’s popular, today, to proclaim the death of the novel; but that end has been predicted, for various cultural and technological reasons, for half a century.

At the same time, I think it’s important to respect how fundamentally changed the learning environment is today from, say, 1979. The Internet is at least as important to the evolution of human society as the printing press, and it has only been a few decades since the first message was ever sent server-to-server.

So I’m curious: Do any of you see distinctions between the generations of students? Have you had experiences which lead you to believe one way or another? Do you think understanding the digital natives, as a group with distinct characteristics, will help you help us learn?