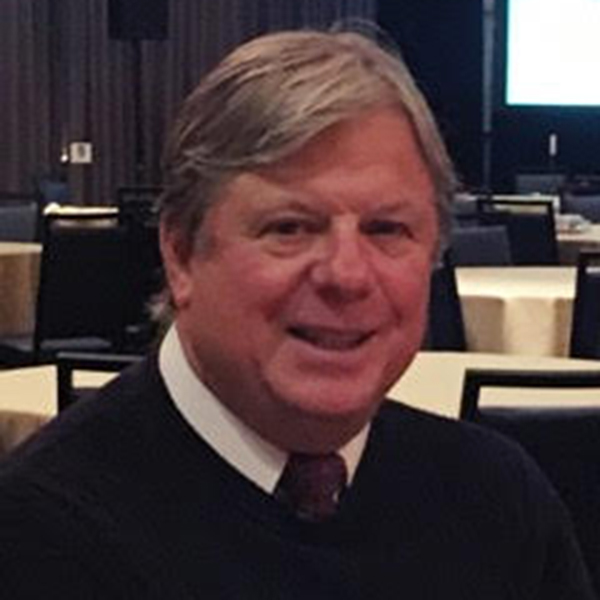 Stephen Dougherty didn’t always intend to have a career in social work, but his propensity to help others in times of need made him a natural fit as both a practitioner and a professor.

His involvement in human services began in the late ‘60s as a medic in the Air Force, when he tended to wounded or sick patients during the Vietnam War. By the time he made his way to working in foster care a few years later, he had begun to recognize how he could meet community-wide needs — especially through social work.

While social work as a field at that time prioritized behavioral science, Freudian concepts didn’t appear to have much practical application to Stephen’s work with children in underprivileged communities. “Social work had a limited, ‘office-bound’ approach to the needs kids had,” Stephen explained. “The bigger problem was helping communities survive — decent housing, access to health care, education, and jobs.”

Lending a hand where it’s needed most

Even as Stephen changed his focus from working with children to helping those with mental illness, he maintained his determination to find them a place to call home. When state psychiatric hospitals and other institutions across the U.S. discharged thousands of patients in the late ‘70s and early ‘80s, Stephen became executive director of a nonprofit that helped deinstitutionalized people reintegrate into their communities.

“In 1965 in New York State alone, there were 75,000 people in state hospitals, and over the next ten years, that number went down to about 15,000,” Stephen recalled. “For these people, we were trying to create community services that had very little to do with treatment — it was more about helping people find housing, find a job, find acceptance, and connect them to their community. Our organization was one of the first of its kind to do so.”

Stephen’s background in community, policy and program development lent itself well to UNE’s online MSW program, where he saw yet another opportunity to take an unconventional approach. Seeking to deviate from the behavioral focus that some social work education still emphasizes, Stephen develops his curriculum to ensure that students receive practical training in community strengths and assets and skills relevant to community practice.

“It appears to me that a lot of students become invested in the clinical aspects of the profession and focus on passing the LCSW exam, but they graduate without exposure to what it means to lead and manage an organization,” he explained. “At some point in their career they will become increasingly more involved in community building and they will need to have the skills and knowledge to be effective in that context. They will need to know how to write a proposal, supervise and manage a team of case managers, develop partnerships, collaboration and advocacy. A nonprofit can have a vision, a mission, a goal and funding to pursue it, but it’ll fail if there’s incompetency at the top.”

More than anything, Stephen strives to cultivate critical thinkers in his online classroom. “There are a lot of things flying under the radar — stuff that we should care about, ask questions about, but it doesn’t get a lot of media attention,” he said. “For example, when the number of “chronically homeless” people suddenly dropped, people thought progress had been made. But what really happened was that legislation changed and the definition of ‘chronic homeless’ changed in a way that reduced that number. Students need to ask questions and not assume, they need to tune in to trends like this in order to help make a difference.”

In Stephen’s classes, community building is more than what he teaches — community is engrained in e-learning. “Everyone gets involved in online discussions. There’s an eagerness and attention because even less experienced students have opportunities and time to figure out what they want to say, and how they want to say it,” Stephen said. “People learn from the feedback they give and they get from other people. And I think that’s an invaluable part of the learning process.”

If you are interested in pursuing your Master’s in Social Work, or even if you’re simply interested in discussing the program, please reach out to an Enrollment Counselor at (207) 221-4143 or via email at socialworkonline@une.edu.

Interested in applying to UNE Online? The sooner you apply, the sooner you hear back. Fill out an online application today at online.une.edu/gateway-portal-page – we look forward to hearing from you!